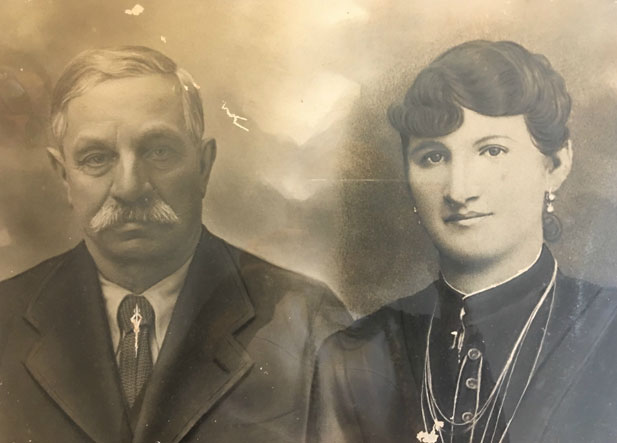 “Vittorio Emanuele III, by the grace of  God and the will of the nation of Italy, on the 12th  of Jannuary, 1908 in Valdobbiadene, in the presence of Spironelli Girolamo, notary, …”

This is how the document from the royal mills starts. It's entitled “ Transfer of values and estate registered in protocol number 752.

It was the year 1908 when Emiliano became owner of the shore estate belonging to Col Funer, which was used to grow chestnuts, pasture, grass. And where many parcels of land were used as vineyards.

About the middle of the 1800’s the great grandfather Vincenzo cultivated the vineyard and produced wine. However, it was their grandchildren around the 30’s of the last century the ones who devoted themselves tenaciously to wine making. In those years forests were mainly used for wood making and chestnuts farming while grape growing was a family activity. Nevertheless, the authentic nature of Col Funer's wineyard had maintained a highly valuable reputation. It was acknowledged by Carpene Malvolti in the Golden Book when he wrote about the uniqueness of its soil and quality of its grapes. The wine produced by Alfonso and Emiliano was very well known and highly appreciated among the Venetians who often went uphill to get it.

The years of the Great World War came and according to a document dated in 1540, the house of the Tormena family was bombed and occupied by soldiers that used the big mulberry tree in the garden to support the heavy mufflers for the ranch preparation. However, Alfonso did not give up and became the house owner again. He soon started to plant his grapes. Many of the plants of today come from the unweavering perseverance and efforts of those days.

Alfonso’s son Emiliano, named after his grandfather has continued the family tradition. In the 80's he started to bottle up sparkling wine and thus making a leap to a wider market together with his daugthers who are in charge of the whole company. Ever since their chilhood they started to help both their grandfather and their father and nowadays are the most passionate guardians of the stories that are handed down from one generation to another.
Whoever crosses the gate of the house will be filled in with both stories of the girls sitting on their grandfather‘s lap or on the truck loaded with grapes and stories and pictures of local people and men at work. There are also pictures that bring back family memories, a family tree they show with great pride. Emiliano's daughters have enriched the house with all these elements to give a joyful welcome to all visitors. 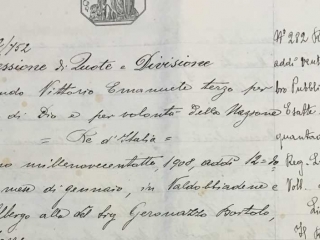 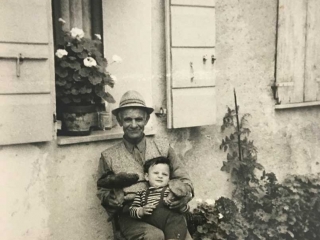 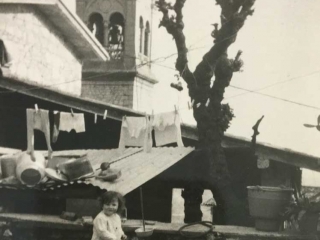 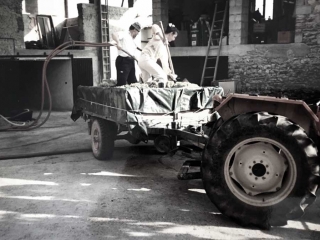 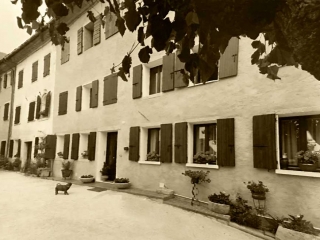 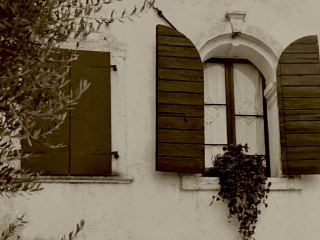 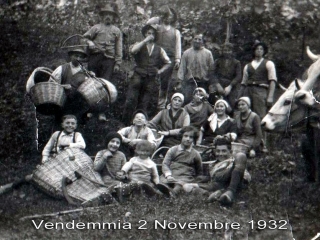